For the past 5 years my brothers in Oh, Sleeper and myself have sacrificed our lives, our time, relationships, birthdays, holidays, health(haha) to travel around and play shows for our fans. Not to say that isn’t been a fun ride!

I would just like to bring a few things to our fans attention:

I would like to show you guys an average day in finances for a “mid-level” band like us. Im going to breakdown the average monetary in and outs of a day on tour.

On tour bands have two ways to make money. Guaranties, and Merchandise.

On tour bands have big bills. The biggest are: Managers, Booking agent, Merch Rates, Merch bills, Food, and of course.. the Gas bill.

Our last headliner tour was an east coast run with 3 other bands. The average guaranty per band was 300$ per band, and around 300$ in merch. This was the average for all 4 bands, for the entire tour.

So we have a 600$ gross income per night. Now lets break this down.

Merchandise is bough, printed, and shipped on the bands dollar. We print most our shirts on American Apparel. They obviously offer the best fitting shirts, and kids are smart about looking good now days. They wont sell unless you have slim fitting, soft shirts. The demand for better quality shirts from bands is higher in last few years.

We sell our shirts for 15$ at our shows, UNLESS we are on tour with a headliner that demands we price match them.

BUT HOLD ON! Merch rates!

Most nice venues have merch rates, we have seen them be as high 32% gross. Usually they are 25%.

BUT the breakdown doesnt stop there. If the band has a manager, he takes 15% of Net profit of merch.

SO MERCH TOTAL PER NIGHT:

The breakdown in deductions from this money is: 15% to Manager, 10% to booking agent.

Average Gas bill is around $150. some days way better some days way worse. We have done 17 hour drives..leaveing show and showing up to next one right before we play…many times. Those are a bit more expensive. Most west coast tours we do the average gas bill is around 200–250…but ill use 150 for this example.

This doesnt include hotel costs. which are usually 50–60 bucks. Most bands dont get hotels or shower to save money to pay for phone bills. 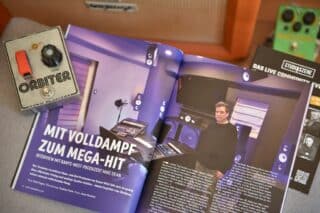 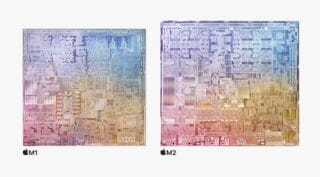 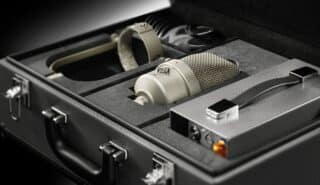 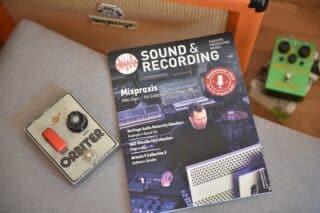 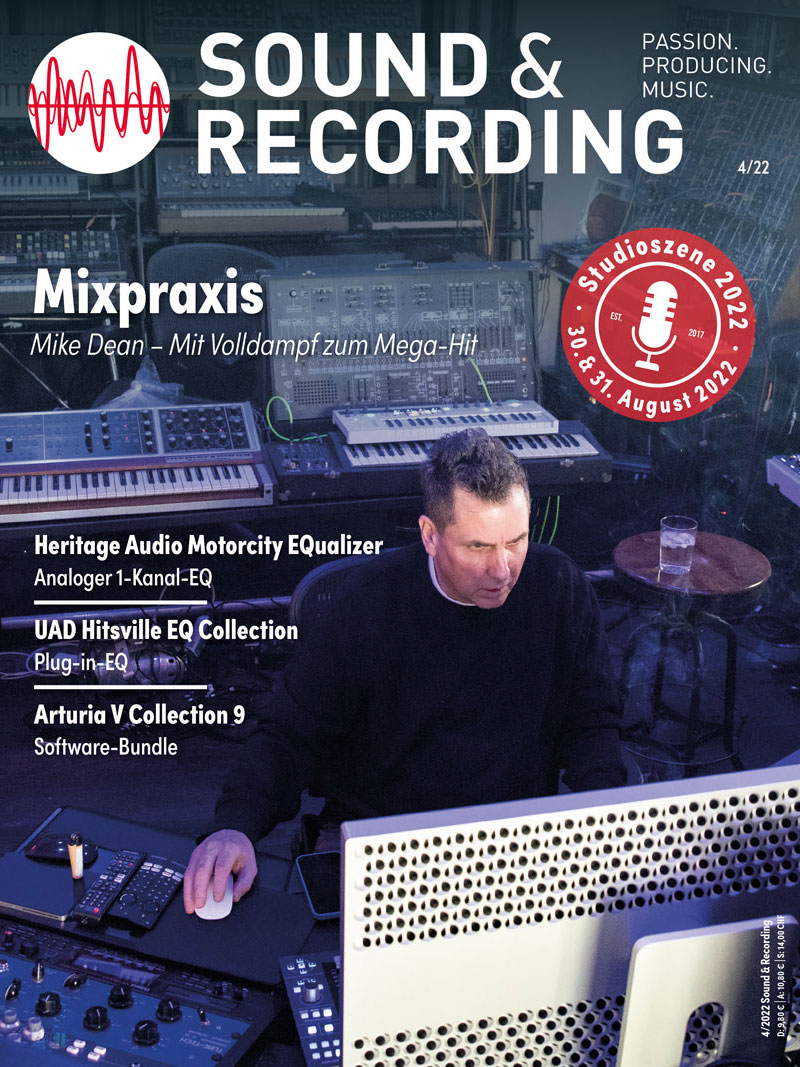 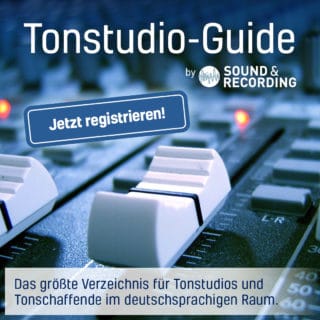